Ifeanyi Ubah Declares Intention to Contest For Senate In 2019 - 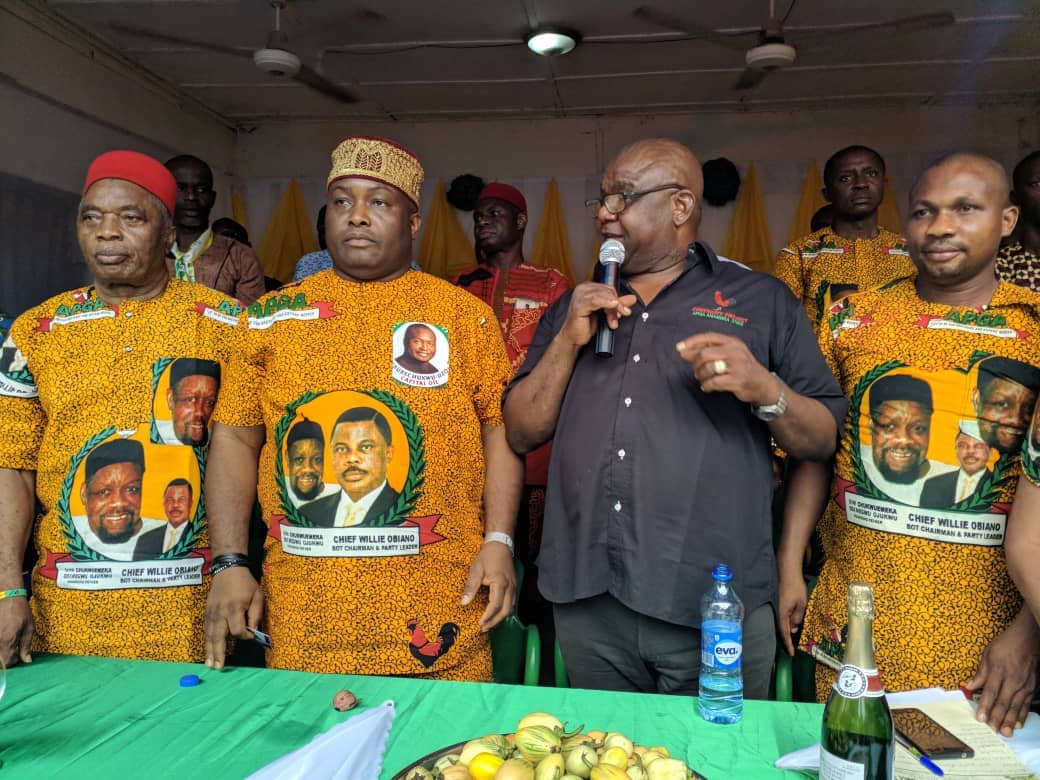 Ubah, who spoke when he visited the party’s state Chairman, Norbert Obi, revealed that he would run on the platform of the All Progressive Grand Alliance (APGA).

He later made the announcement publicly at the Oron Palace Hotel Ekwulobia.

Ubah assured Anambra South that he will ensure that their voices are heard.

According to Vanguard, the former governorship aspirant also promised “effective representation, more contributions to the state and the nation”.