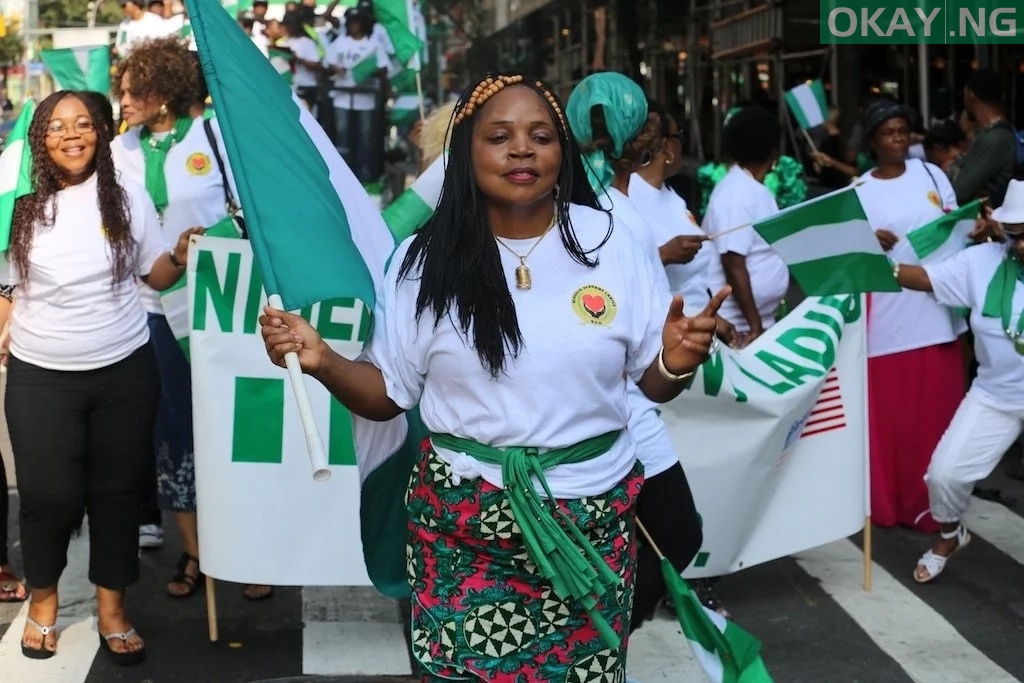 Nigeria has been ranked the 91st happiest country globally according to the UN Sustainable Development Solutions Network’s 2018 World Happiness Report.

The survey released on Wednesday, ranked 156 countries with Finland ousting Norway as the happiest country.

In addition, the survey showed that Americans are becoming sadder in spite of the country’s growing wealth.

“We obviously have a social crisis in the U. S.: more inequality, less trust, less confidence in government,” the head of the SDSN, Prof. Jeffrey Sachs told Reuters.

“It’s pretty stark right now. The signs are not good for the U.S. It is getting richer and richer but not getting happier.”

Britain and the United Arab Emirates are 19th and 20th respectively.