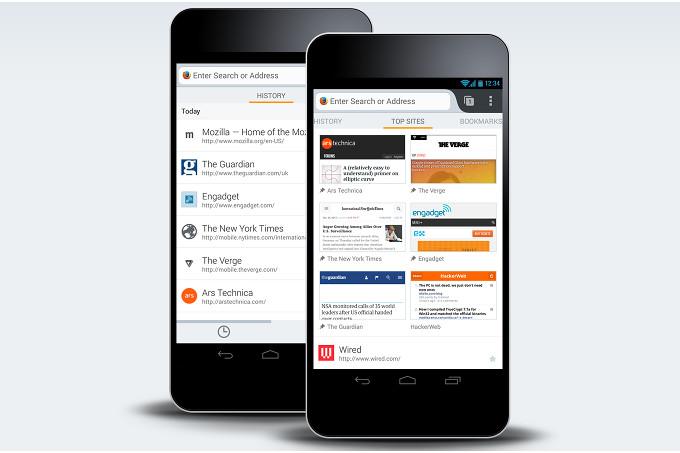 Two months after the release of Firefox 58 on Android devices, Mozilla is pushing out yet another major version of the mobile browser.

The new iteration brings a couple of new features, as well as bug fixes and improvements.

The most important seems to be the ability to use Firefox for Android as an Assist App, which will allow users to start a search by long-pressing the home button.

In order to take advantage of the new feature, you must head to Settings / Apps & Notifications / Advanced / Default apps / Assist & voice input / Firefox.

As far as other changes go, it appears that the “about” page was removed, so you’ll now have to use the “About Firefox” dialog instead. Also, you can now lock video full screen in landscape mode.