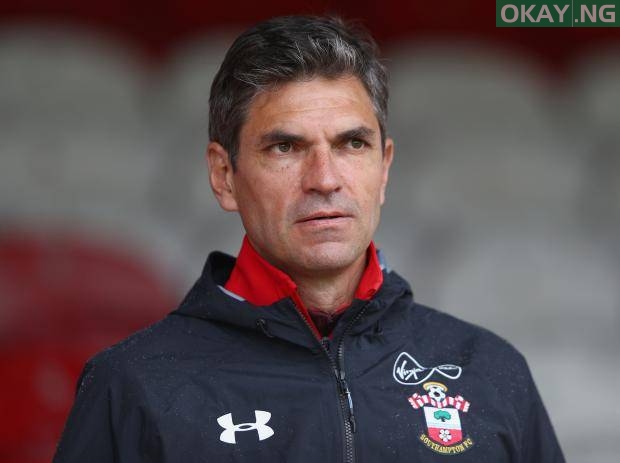 Southampton have sacked manager Mauricio Pellegrino after only five wins in 30 games leaves the Saints battling to stay up.

The 46-year-old was appointed in June as the successor to Claude Puel.

The sack was disclosed in a statement on the club website that said: “Southampton Football Club can today confirm that it has parted company with First Team Manager Mauricio Pellegrino.

“We would like to place on record our thanks to Mauricio, Carlos and Xavier for their efforts during their time with Southampton, and wish them well for the future.

“The club will look to appoint a new management team as soon as possible, with the search for a replacement already underway.”

With eight games left of the season, the team is just one point and one place above the Premier League relegation zone.

The Saints have won just one of their last 17 league matches.

Saints face Wigan on Sunday for a place in the FA Cup semi-finals.