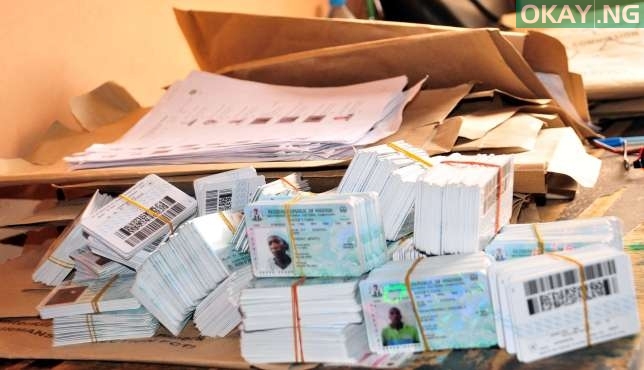 Akeju told newsmen on Monday in Akure that all attempts had been made by the commission through sensitisation campaign to reach out to the affected voters to collect their PVCs.

He said the commission was making efforts almost on daily basis for voters to get their PVCs, adding that the commission may be compelled to resort to the burning of the cards or destroying them to check being used to manipulate elections.

The REC said that the burning process would be made public for all Nigerians to witness.

He also said the commission was doing everything possible to ensure a credible election that would meet with global best practices.

“We now have new and improve data capturing for moderate and effective capturing.

“We have introduced additional card readers in case one is malfunctioning in a particular unit,’’ he said.

The REC solicited the support of all journalists in the state, saying they remain major stakeholders in educating the general public.

He, however, urged journalists to report accurate stories they gather from INEC offices in the state without bias.

The Chairman of the Nigeria Union of Journalists (NUJ) in the state, James Sowole, promised that the union would continue to support the commission in its activities.