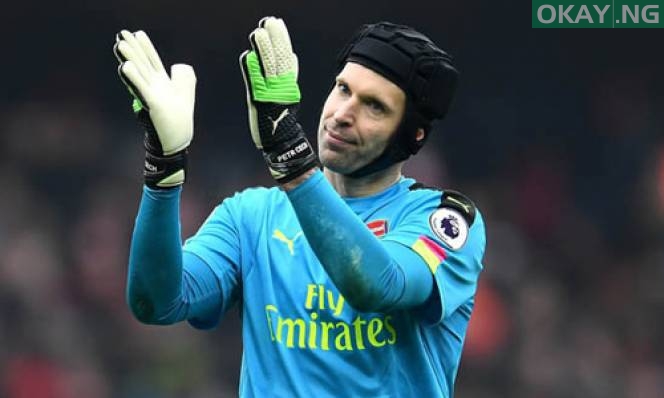 The 35-year-old put in a heroic performance, saving a 62nd minute penalty from striker, Troy Deeney to preserve his historic clean sheet.

Cech extends the record he set in December and has waited eleven games and almost three months to move onto the landmark 200th figure.