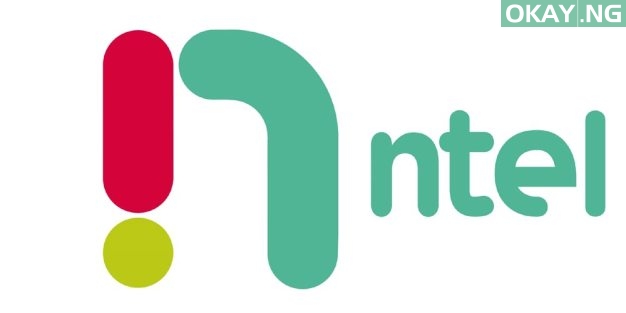 An effort to boost operations, Nigeria’s foremost 4G/LTE broadband operator NTEL is planning to collaborate with 9mobile Nigeria and MTN Nigeria to roll out national roaming service in April.

The Chief Executive Officer (CEO) of NTEL, Ernest Akinsola, made the disclosure in Lagos at a meeting with Nigeria Information Technology Reporters Association (NITRA).

“In re-positioning NTEL for growth, there is need to have a national roaming service that will push the network forward.

“This roll-out will be in collaboration with two foremost operators, 9mobile Nigeria and MTN Nigeria; the service is expected to roll out in quarter two, April to be specific,” he said.

Akinlola said that the collaboration would ensure complementary skills and robust customer service for all the parties.

“National roaming will help us to accelerate custom acquisition.

“Partnership with 9mobile which has 2G/3G will help customers to enjoy the best data with good speed.

“It will help the network operators to become efficient and have less cost with the roll-out in 4G.

“The planned roll-out with 9mobile is on commercial decision stage; MTN has agreed with the collaboration, and will be going for a trial period with NTEL,” he said.

He listed some of the benefits of rolling out a national roaming service as immediate coverage parity, service backward compatibility of 4G to 3G and 2G, handset compatibility and speed to scale.

Akinsola said that NTEL partnered with companies such as Nokia, Samsung and Motorola for good 5G LTE devices that would push connectivity.

He said that NTEL would expand its national coverage and ensure network resilience and commercial expansion.