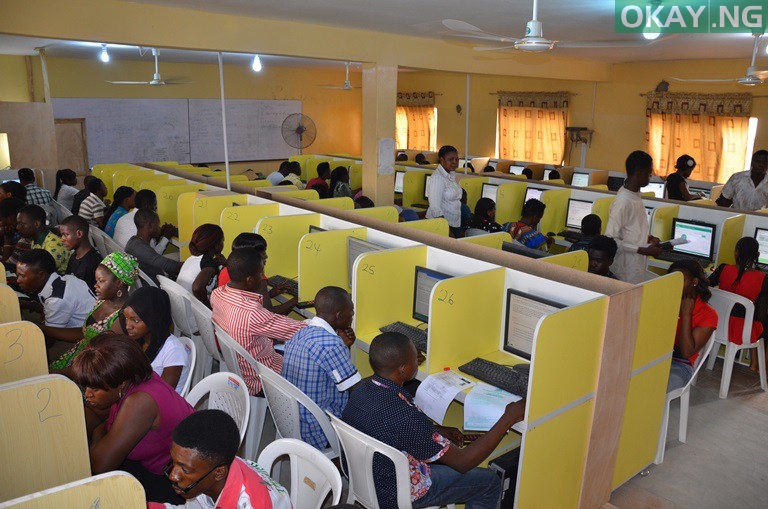 Two brothers, who are identical twins, have been arrested for alleged examination malpractice in the ongoing Unified Tertiary Matriculation Examination (UTME), at the University of Maiduguri centre, Borno.

Mr Babagana Gutti, Chief Examiner Officer in the state, told the News Agency of Nigeria (NAN) that the twins were apprehended by the security operatives on Saturday in Maiduguri.

Gutti said that the lookalike brothers tricked invigilators and security personnel to gain entrance to the centre.

He said one of them tried to sit for the examination on behalf of his brother.

The JAMB official explained that one, Hussain Andulhammeed, was captured in the biometric registration for the Compute Base Test (CBT), adding that the second persons Hassan took advantage of their semblance and sat for the examination in place of his brother.

“We do not suspect foul play until one of the invigilators noticed the other identical twin outside the examination hall.

“The invigilator became curious and asked him few questions; but not satisfied with answers he put them together for verification.

“It is unfortunate our findings showed that he was in the examination hall in place of his brother,” he said.

Gutti added that the candidates had been penalised and handed over to security personnel.

He explained that the examination was going smoothly in the eight designated centres in the state.

About 1,700 candidates registered for the examination in the state.