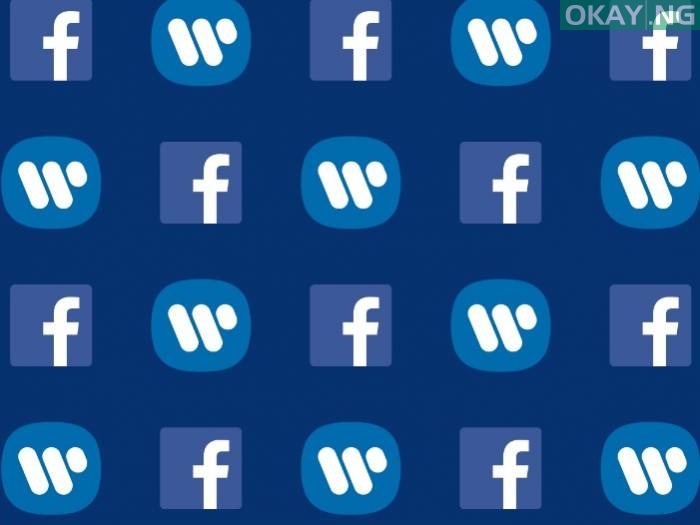 Facebook has announced that it has agreed to a deal with Warner Music Group so that Facebook users can post videos featuring music from artists signed with the music label.

Warner is the last major music label to sign an agreement with Facebook, as the news of the deal came on Friday.

Warner represents a massive swath of artists, from Ed Sheeran and the Eagles to Jay Z and Nina Simone. Under the arrangement, Facebook users will be able to post videos featuring Warner-licensed music without fearing the videos will be removed due to copyright violations. Most importantly for Warner’s lineup of musicians, the deal means artists will earn royalties whenever users post content featuring their music.

“The team at Facebook is creating a truly innovative product and is showing real commitment to its participation in the growth of the music business,” Eric Mackay, Warner’s executive vice president of global digital strategy, said in a statement.

“We’ve taken our time to arrive at the best possible deal, one that recognizes the value that music creates on social networks, while empowering our songwriters to reach audiences around the world, in a way that will spark creativity and conversation among their fans.”

“When Facebook and music come together, we have the power to bring people closer together,” Tamara Hrivnak, the head of Facebook’s music partnerships division, said in a statement.

“Music brings to life the happy, the sad, the throwback and the funny in all the moments and messages we share with friends. We are delighted to partner with Warner, its artists and songwriters, and welcome them to our platforms.”

Since 2015, there have been media reports and rumours that Facebook might be developing some sort of streaming service similar to Spotify or Apple Music, but the recently signed agreements did not contain suggestions that the companies are headed towards a Facebook streaming platform.