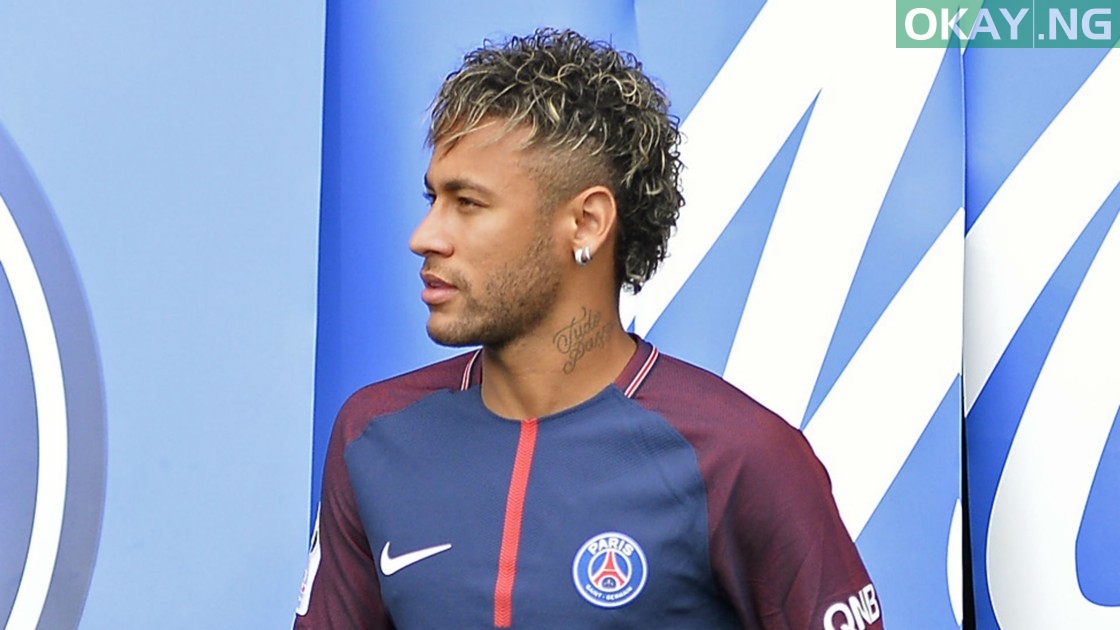 Barcelona coach, Ernesto Valverde has waved aside reports suggesting that Neymar could leave Paris Saint-Germain and return to the Catalan giants.

Only seven months after he joined the club for a world record 222million euros ($264 million), Neymar´s future has grown uncertain in the French capital.

Spanish sports newspaper Mundo Deportivo claims the Brazilian has made contact with Barcelona to ask how he can engineer a return.

The article adds Neymar has explained he made a mistake in leaving the club.

Asked about the reports on Friday, Valverde said, “It seems to me a fantasy and we do not know where it came from or where it will end.

“It is a fantasy and we are not going to speak about rumours when we know it would not end here.”