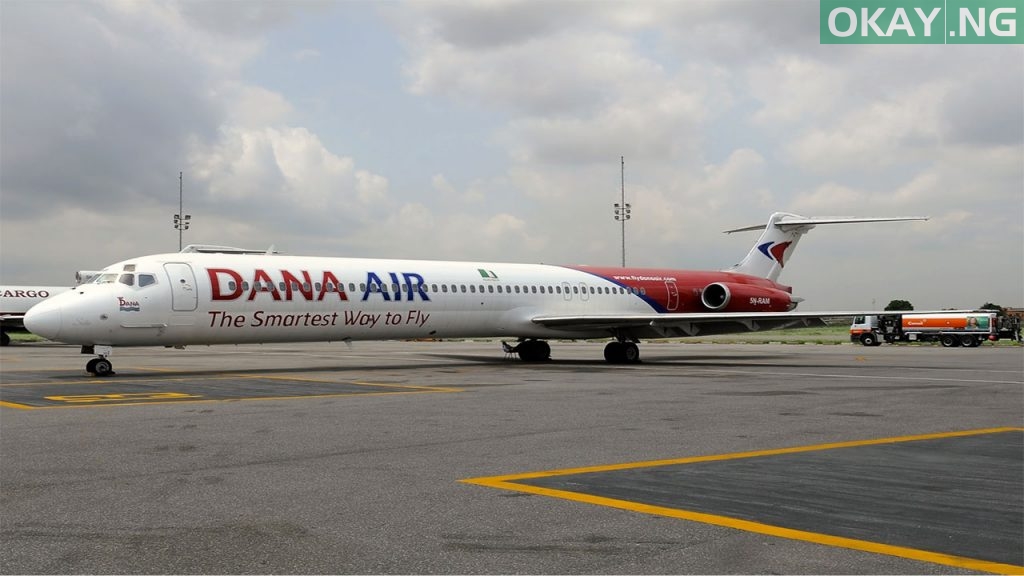 The federal government (FG) has ordered a “full audit” of the operations of Dana Airline in the country.

The directive announced by Garba Shehu, Senior Special Assistant on Media and Publicity to President Muhammadu Buhari, on Wednesday, will be in terms of personel, operations, technical capacity.

This followed mishaps and near crash incidents involving the airline recently.

It will recalled that on February 8, one of the emergency doors of a Dana aircraft fell off at the Nnamdi Azikiwe International Airport, Abuja.

Following the development, the Federal Executive Council on Wednesday resolved that the airline be audited.

“A lot of quality time was spent discussing air safety. The government of Nigeria is very much concerned about safety and the life of Nigerians, this is following the recent air incidents minor as they were because they are no fatalities, the government did feel concern and the minister did the report to the council on steps that were taken following the last incident in Port Harcourt, Dana aircraft overshooting the runaway,” Shehu said.

“As soon as that happened, a few seconds, a rescue team was there on the ground and few moments thereafter every passenger on board was evacuated, they was no harm to persons and this is something that should be celebrated.

“Within 24 hours an official investigation had commenced because investigators arrived in Port Harcourt and began work. One week after that a preliminary report was prepared and it was on this that the council was briefed.

“Consequently as announced by the aviation authorities, the engineer and Pilot of that particular aircraft got their licences both suspended and beyond that the government has ordered a complete audit of Dana airlines in terms of personel, operations, technical capacity.”